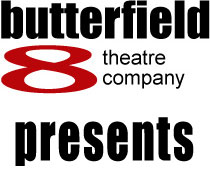 On Being a One-Eyed, One-Armed Director »